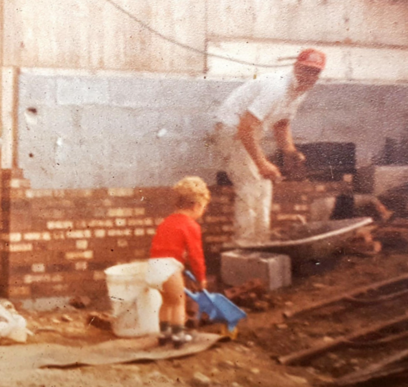 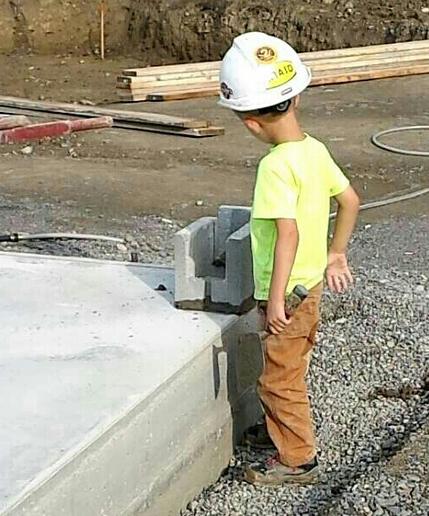 George McKinney came to America in the late 1940s from Scotland as a young stone mason.  He moved from New York City to Ithaca shortly after to work on the new buildings at Cornell University. George was foreman and a major part of the large masonry projects of his time from Ithaca to Syracuse.  His sons Mike, Ross, and Alan all learned the trade secrets from years of working with him.  Mike graduated from college with a degree in architecture.  Mike has managed and built a number of large commercial buildings including: NBT Bank Stadium, and Syracuse University's School of Management building in Syracuse NY.  Mike McKinney had a son named Scott. George and Mike made sure Scott had a trowel in his hand at a very young age to pass on what became a family tradition.  Scott graduated college top of his class for masonry management and has been in the field since.